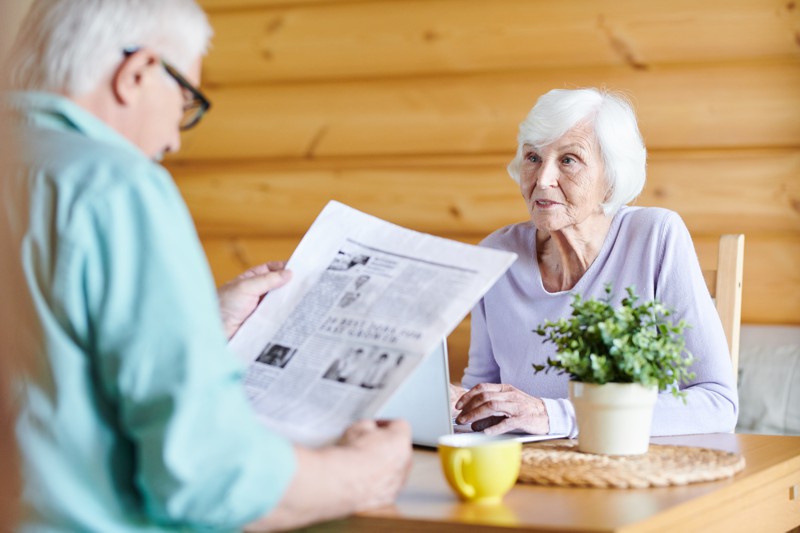 Self Proving Will (Part 1)

Probating a will is the process by which a will is presented before a court of law for the purpose of having it established to be the last will of the person who died.  Probate means “to prove”.  In New Jersey most wills do not need to be presented before a judge.  They can be submitted to the office of the Surrogate of the county in which the decedent lived at the time of his/her death.  The Surrogate acting as the clerk of the probate court examines the will to be sure it meets certain requirements before admitting it to probate.  In this way presentment to a judge can be avoided, allowing probate to happen more quickly and with minimal expense, usually no more than a $200 or so filing fee.

The reason this can happen is a change in the law that was made more than 40 years ago allowing for something called a self proving will.  In order to understand the significance of this change it is helpful to examine what it means to “prove” a will.  It must be established that the testator (the person who signed it) wished it to be his will and wanted the instructions contained in it to be carried out on his behalf.  We must know that he signed it willingly and voluntarily, that he wasn’t under any duress or coerced into signing it and that he was of sound mind at the time he executed it.  But how do we do that after the testator has died?

That is where the witnesses enter the conversation.  New Jersey law requires that the will must also be signed by two witnesses who either witnessed the testator signing the will or witnessed his/her acknowledgement of that signature or acknowledgement of the will.  Before September 1, 1978 when a person died with a will, the process of probate involved tracking down the witnesses after the death of the testator to obtain affidavits establishing that the testator signed it in their presence and did so willingly without being coerced and was of sound mind.  This could be a difficult task especially if the will was executed many years before the testator died.  Witnesses often had passed away as well or simply could not be located.  In that case, it became necessary to offer other evidence before a judge as to why the will should be admitted to probate without hearing from the witnesses.

This then led to the change in the law.  By including this statement by the witnesses in the will itself and having them sign it at the time of the will signing, this whole process after death could be avoided, making probate a much simpler.

But what happens if that process is not followed? And what exactly constitutes a self proving will?  Next week I’ll cover those questions as well as a few cases in our office which involved wills that weren’t self proving or at least it wasn’t entirely clear after examining the will.