request free concultation
Home  >  About Us

We pride ourselves on the approachable nature of our attorneys and staff and always find the time to speak and listen to our clients and their families. 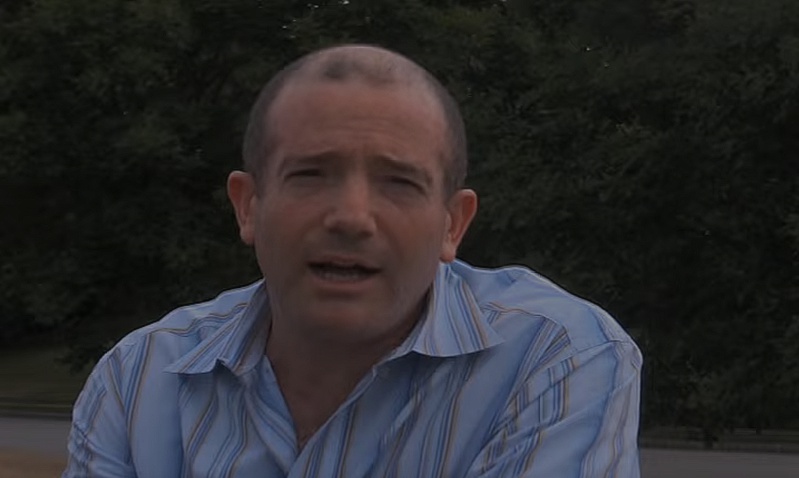 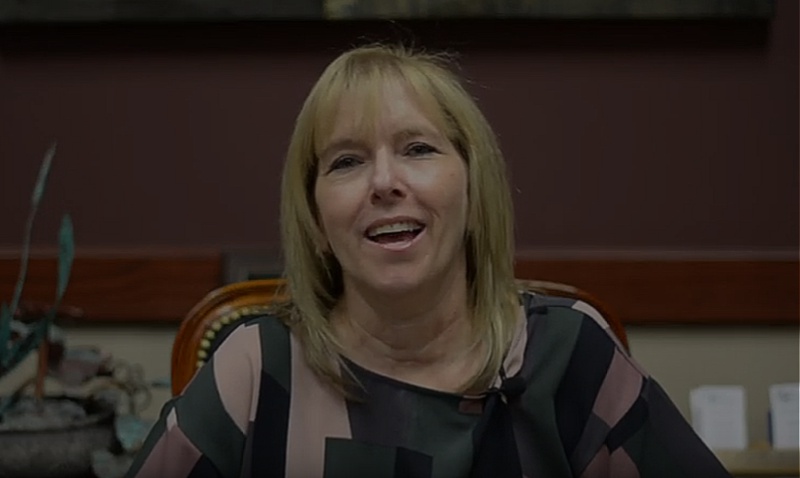 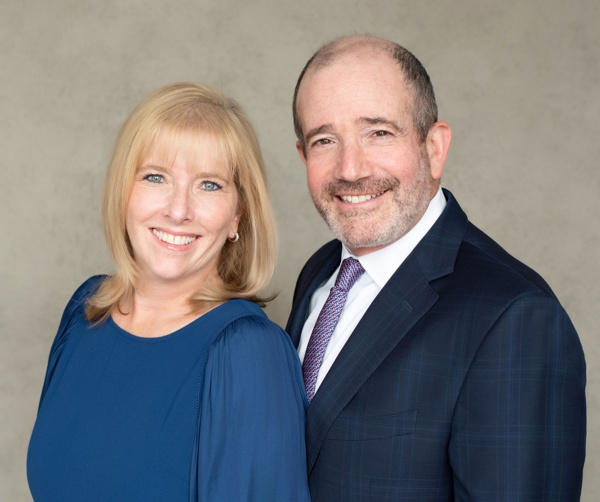 Hauptman & Hauptman, PC strives to provide outstanding and comprehensive legal representation and service in the areas of Elder Law, Estate Planning, Special Needs Planning, and Probate and Administration of Estates. We understand and respond to our clients’ ever-changing needs as they face and navigate challenges on life’s journey. We hand-hold our clients and provide practical and innovative solutions to their problems through legal counseling, education and technical knowledge. 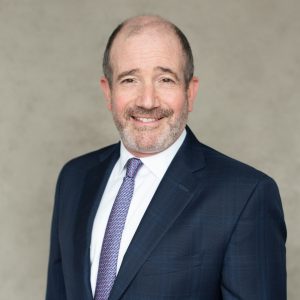 Yale S. Hauptman, Esq. is a graduate of Rutgers College (B.A. 1986) and Albany Law School (J.D. 1989). He is licensed both in New Jersey and New York. After serving for a year as law clerk to John C. Stritehoff of the Superior Court of New Jersey he entered into private practice. Early in his career, he began providing assistance to clients and his own family, in what he later came to recognize as the field of elder law. Yale established his own firm in 1995, joined by his wife, Laurie in 1998, devoted exclusively to elder and disability law and estate and special needs planning.

Yale writes and speaks extensively on elder and disability law, estate and special needs planning topics, and presents for legal, financial, insurance, health care professionals and the general public. He has been featured in both local and national media and has been quoted in print and media outlets. He is also a published author of an elder care law book entitled, “Be Nice To Me-I Pick Your Nursing Home” and a weekly blog devoted to the legal and financial issues facing families with aging and disabled loved ones.

Yale is a member of the National Academy of Elder Law Attorneys and the New Jersey Bar Association’s Elder Law Section. He is a Department of Veterans Affairs’ accredited attorney for the preparation, presentation and prosecution of claims for veteran’s benefits.

Yale and Laure have personally helped thousands of families plan and navigate through the complicated and emotional estate planning and long-term care process. 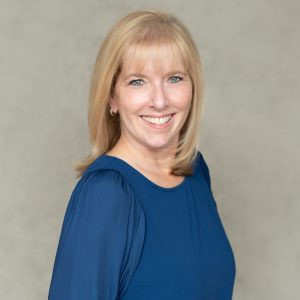 Laurie A. Hauptman is a graduate of SUNY Binghamton (B.A. 1986) and Hofstra Law School (J.D. 1989). She is licensed both in New Jersey and New York. For eight years she was a trial attorney at a litigation firm before joining forces with her husband, Yale in 1998 to practice elder and disability law. Laurie’s courtroom experience is essential to her role handling the firm’s court work, including guardianships, conservatorships and special needs trusts.

Civically and community-minded, Laurie is a Department of Veterans Affairs’ accredited attorney for the preparation, presentation and prosecution of claims for veteran’s benefits. She is a member of the United Way Caregivers Coalition Steering Committee and the Co-Chairperson of the Elder and Disability Law Committee of the Essex County Bar Association. Laurie is a frequent lecturer on elder and disability law, estate and special needs planning topics for continuing education credit for legal, financial, insurance and health care professionals and the general public. She has been featured in both local and national media.

Laurie and Yale pride themselves on providing solutions to problems and answers to important questions in a caring and professional manner. 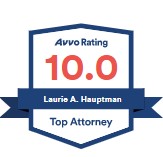 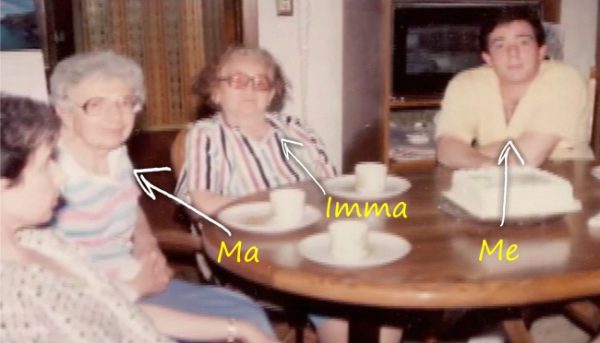 By the time I graduated from law school, both grandmothers lived in my parents’ home. And everything was fine for a good number of years. I began my legal career and, as is the case with many young lawyers, my family looked to me for answers to any and all legal questions. By the time I established my own firm in 1995 Imma was in her early 90’s and experiencing the tremors of Parkinson’s Disease. The onset of dementia soon followed and my parents eventually could not care for her at home any longer.