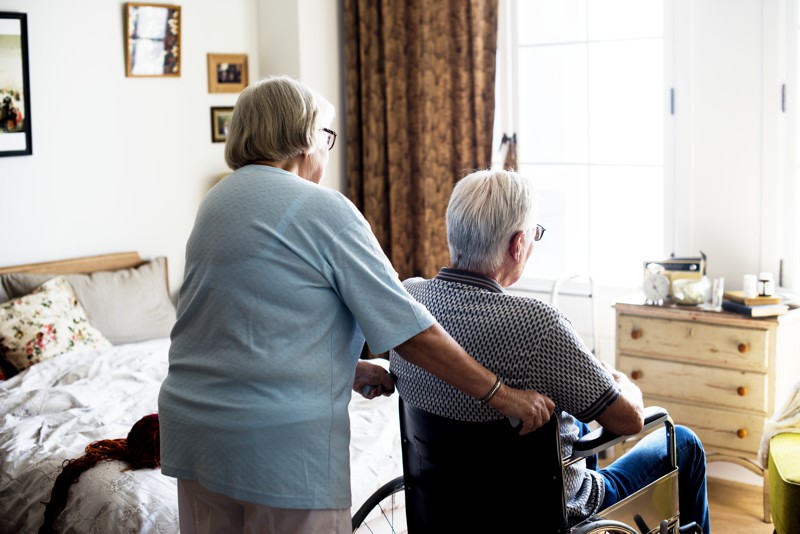 You might have missed it but in April, Governor Phil Murphy signed a bill making New Jersey the 8th state in the country to enact an assisted suicide bill. The other states that have such bills are California, Colorado, Hawaii, Montana, Oregon, Vermont, and Washington. The law becomes effective August 1, 2019.

Patients with a prognosis of six months to live or less have the option of ending their own life. The law requires a psychiatrist or psychologist to “sign off” that the patient has the mental capacity to understand and make the decision. Once made, the patient is then to be given a prescription for pills that will hasten death. The pills can be taken at home or in a facility.

The vote in both legislative houses in Trenton was close and opponents of the bill raised concerns about how it will be implemented, such as whether doctors should be placed in the role of deciding the issue of capacity and the possibility of loopholes.

Next week we’ll delve into some of the issues presented by the new law.