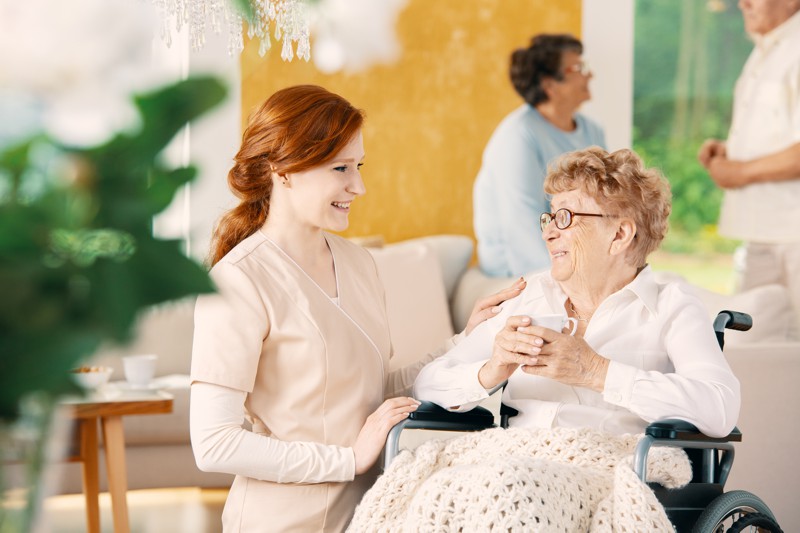 Not as Much Time as You Think (Part 3)

A few weeks back I wrote about Mary’s call to our office regarding her dad who wanted to make a change to his will.  He wanted to leave his home to Mary and everything else split equally between Mary and her sister Kate (See 5/20/19 and 5/27/19 posts.)  Dad, however, died before he could change his will.

Kate and Mary agreed that Mary should have the house as their dad had wanted.  Because the will says otherwise, Kate will need to transfer her 50% interest in the home to Mary – what would be considered a gift.  The house is valued at almost $500,000 so this would be a gift of almost $250,000.

I explained to Mary that New Jersey does not have a gift tax, but there is federal gift tax to consider.  Gifts greater than $15,000 per person per year carry a tax, however, there is also a lifetime gift exclusion amount that is tied into the estate tax exclusion.  Current federal law says that a person can pass up to $11.4 million during lifetime or at death without paying gift or estate tax.

Kate could use part of her $11.4 million exclusion now to transfer her interest in the home without paying gift tax.  She must file a gift tax return and choose to defer the tax until later.  When she passes away she will be able to pass $11.4 million minus the value of the taxable gift she made to Mary.

Mary liked this idea.  “Kate doesn’t have anywhere near that size of an estate so this could work”, she said.  There are, however, other considerations to think about.

Kate is only in her 40’s.  We don’t know how long she will live so while maybe it is not likely, it is also not impossible that she could do very well financially and build her estate to an amount greater than the estate tax exemption.  She still could transfer the home and defer the tax on the gift tax return but if she would have less of an exemption left and could trigger tax on assets passing to her heirs at her death.

Kate could also live many years – 30 or more before she dies.  The estate tax laws could look very different in the year she dies.  The federal exemption amount could be lowered back to $2 million or less. In that case, using some of her exemption now could result in estate tax to her heirs later.  In other words, the law may not allow her to pass $11.4 million in the year that she dies.  Additionally, New Jersey could reinstate an estate tax law and/or institute a gift tax.  You just never know.

I did say to Mary that Kate could use the annual exemption to gift her interest in Dad’s home over time.  This would admittedly take some years to accomplish but if Kate and Mary are both married then their spouses could also give and/or receive $15,000.  Kate and her spouse could each transfer $30,000 to Mary and her spouse – a total of $60,000 per year.  Kate’s entire interest could then be transferred over approximately 4 years.

It sounded complicated to Mary but that’s because there are both Mary and Kate’s interests to consider here.  The moral of the story is that when Dad first expressed his wish years before he died he should not have waited to put it in writing.  We all tend to think we have time and we’ll get around to it but we just never know what life has in store for us.