The Hidden Cost of Transferring Your Home (Part 1)

Joe sounded upset when he called us. His mother wanted to protect her home from the cost of long term care so a few years ago she transferred the house to Joe and his sister, keeping a life estate for herself. Now they want to sell the

This week’s post is my third in a three part series regarding the new changes to the VA Aid and Attendance program.  As I stated last week, the biggest focus will be on a new 3 year look back and penalty for transfer of assets.  That does in many

In last week’s post, I reviewed some major changes to the VA Aid and Attendance program.  The one that gets the most attention for obvious reasons is the imposition of a 3 year look back and penalty period.  This will restrict immediate access to the benefit for many veterans,

I have written many times in the past several years about possible rules changes to the VA Aid and Attendance pension program, which provides additional income to aging veterans and their spouses who need long term care.  Well, those changes are finally here and with almost no warning.  The 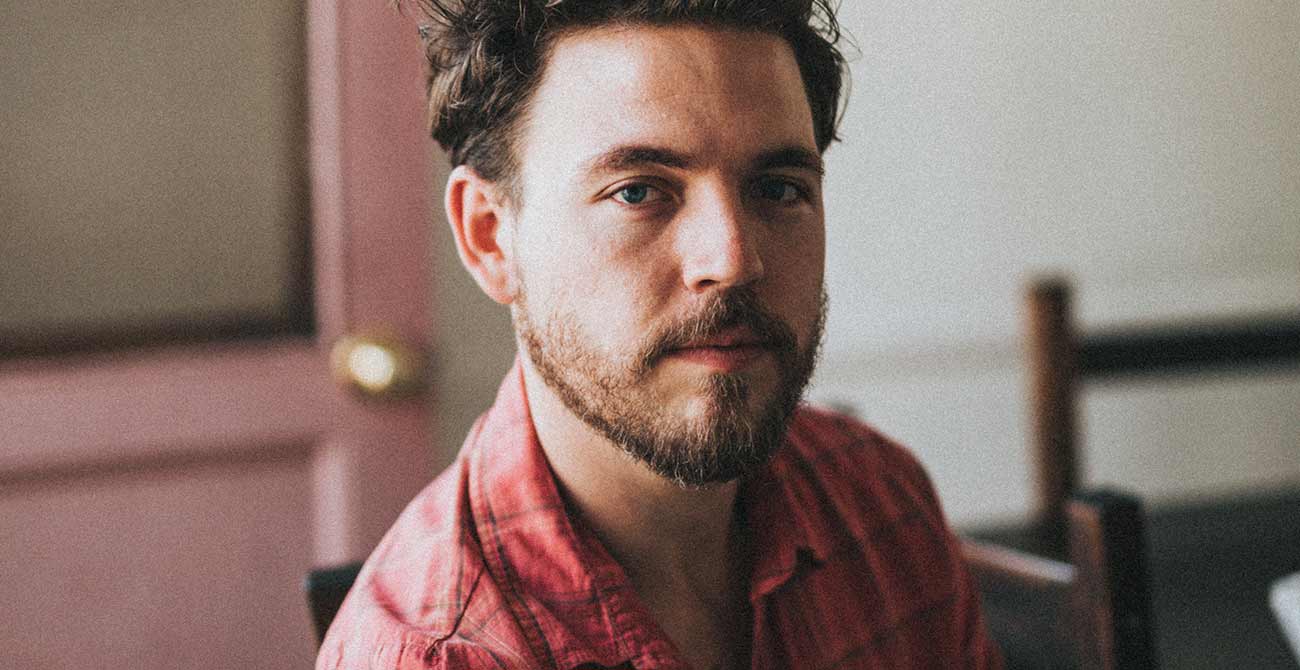 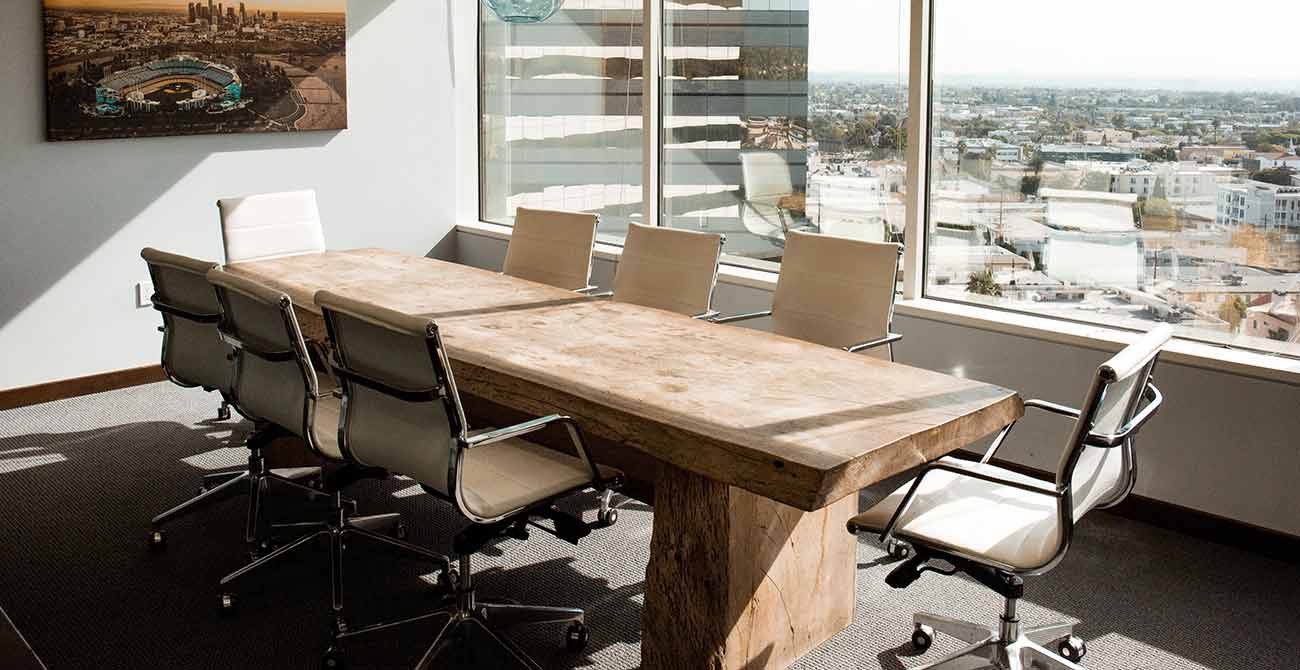 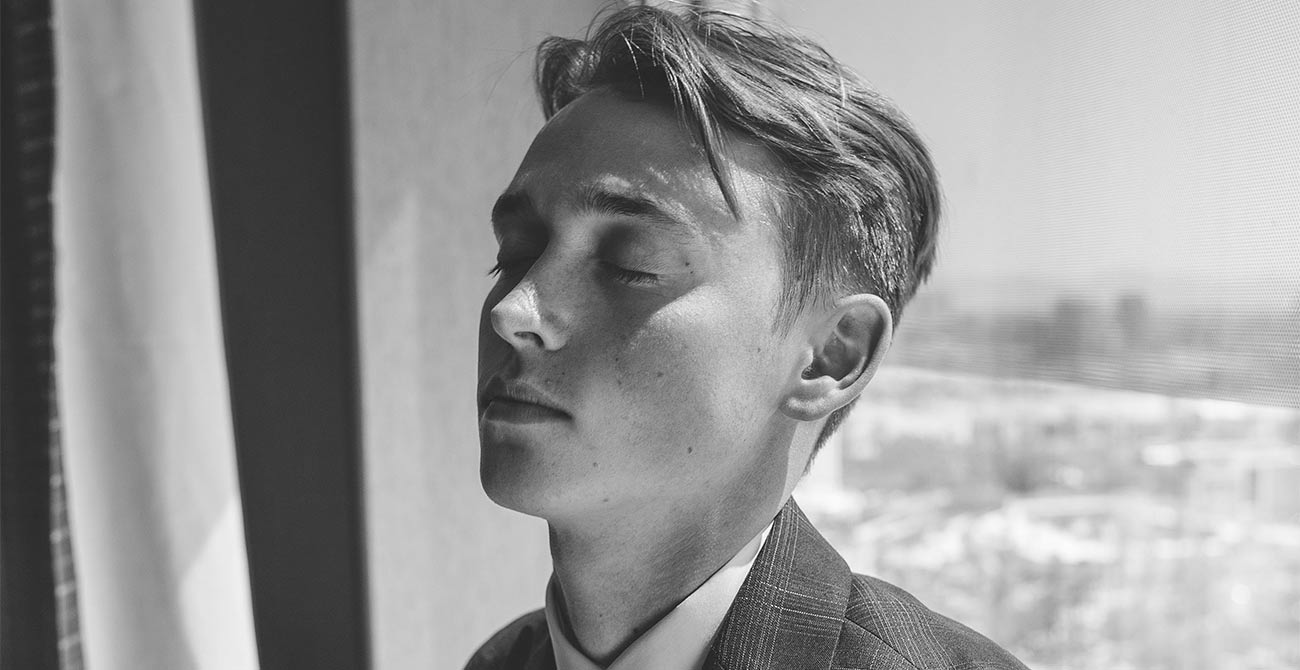 Injustice Anywhere, Is A Threat To Justice Today

In last week’s post I told you about Joe’s problem.  He needed to apply for Medicaid for his sister, Sophie.  His sister, Mary, however, had told him that she took some of Sophie’s money and spent it herself.  He had confirmed at least $100,000 and counting.                 As I explained